Hello fellows, I hope you are doing great. In today’s tutorial, we will have a look at Introduction to Photodiode. The photodiode is an electronic instrument that used to transform light into current. Production of current is due to the absorption of a photon of light. These diodes comprise an optical filter for transmission of light at a different wavelength, lens, and surface area according to requirements. With the increment in the surface area, their response time decreases. While when they are operating in solar cells their surface area is large.

These diodes are alike to the normal diode with the difference is that these diodes have exposed surface for detection of UV light or X-Rays and have such packaging that has a window to send light to a sensitive portion of the diode. In today’s post, we will have a detailed look at its working, applications, construction, and some other related parameters. So let’s get started with Introduction to Photodiode. 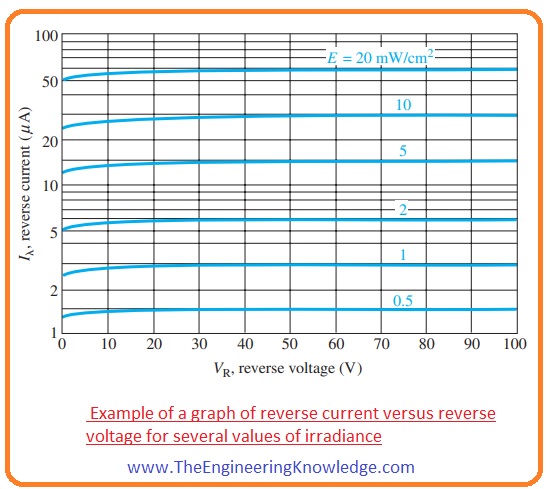 So friends that is complete post about photodiode I have written each and every parameter related to a photodiode. If you have any query ask in comments. See you in next post have a good day.