The abrupt increment in the current is called avalanche breakdown or Zener breakdown. The voltage at which this Zener avalanche exit is called Zener voltage and current is known as Zener current. The general diode can not operate in a breakdown region as in this region a large amount of current can damage the diode. There is a special diode that can operate in Zener or avalanche breakdown without damaging is known as Zener diode. In forward biasing conditions it operates similarly to the normal diode and a large amount of current flows through it. In today’s post, we will have a detailed look at its working, construction, applications, V-I characteristics, and some other related parameters. So let’s get started with Introduction to Zener Diode. 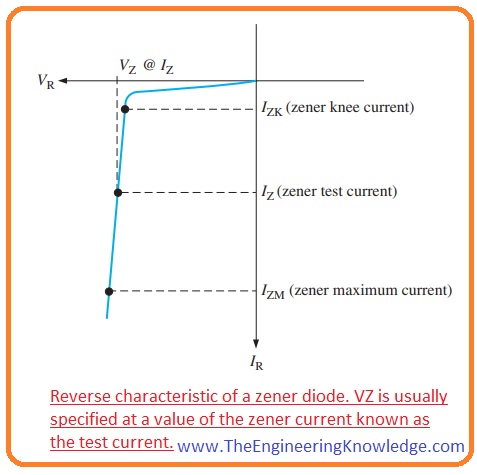 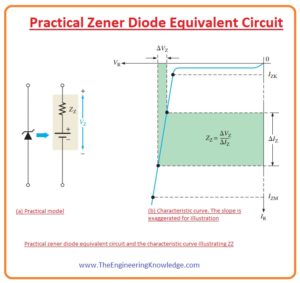 So friends that is complete post about Zener diode I tried my level best to make this post easy and simple for you. If you have any queries about this post ask in comments. See you in next post have a good day. Thanks for reading.