Hello fellows, I hope you are doing great. In today’s tutorial, we will have a look at Introduction to Varactor Diode. The diode is an electronic component that has 2 terminals positive terminal and negative terminal positive terminal called an anode and negative called cathode. A diode is used for conversion of AC into DC, for this conversion rectifier circuits are used that uses diode. Rectifiers are further divided into two parts half-wave rectifiers and full-wave rectifiers.

There are numerous types of diode such as Zener diode, PIN diode, Schottky diode, varactor diode. In today’s post, we will have a detailed look at varactor diode its working, construction, applications, and some other related parameter. So let’s get started with Introduction to Varactor Diode. 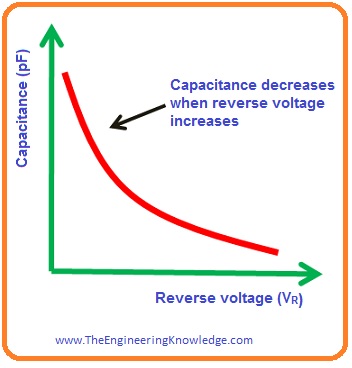 So friends that is complete post about varactor diode I have described each and every parameter related to varactor diode. If you have any queries about this post ask in comments. Thanks for reading.