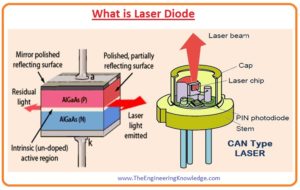 Hello, friends, I hope all of you are having fun in your life. In today’s tutorial, we will explain What is Laser Diode. The white light composite of seven colors violet, indigo, brown, green, yellow, orange and red. All these seven colors have different frequencies and wavelengths. Contrary to the light the normal light-emitting diode gives an output of a single color. There are numerous diode are used in electronic engineering projects and circuits such as Zener diode, PIN diode, photodiode, etc. Each diode provides its own benefits and advantage to the circuit for which it using.

In today’s post, we will have a detailed look at the laser diode it uses a single frequency of light for operation. It not only used in electronic instruments but also used in medical and optical fiber industries for the detection of diseases and faults in optical fiber. So let’s get started with What is Laser Diode.

What is Laser Diode

Difference between Stimulated and Spontaneous Emission 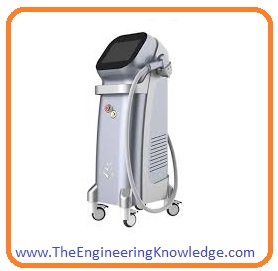 These are some types of laser diodes that are described with the detailed. 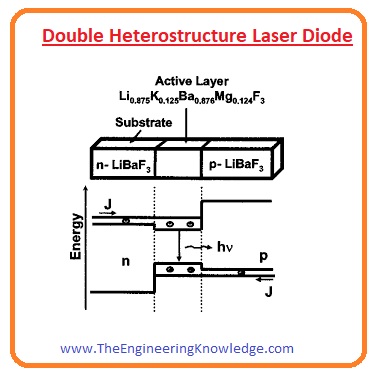 So friends that is the detailed post on the laser diode I have mentioned each and every parameter related to laser didos. I tried my level best to make this post simpler for you if you still have any questions ask in comments. I will solve your queries. Thanks for reading. See you in the next tutorial. Have a good day.