What is PN Junction

Hello, friends, I hope all of you are having fun in your life. In today’s tutorial, we will explain What is PN Junction. The PN junction is a line between 2 different categories of semiconductors it forms when we doped any semiconductor material with the doping element. If we doped any silicon crystal with the pentavalent impurity and other parts of silicon atom with the trivalent impurity then the boundary among these parts called PN junction.

The portion of silicon doped with the pentavalent impurity has electron as majority charge carriers and the part of silicone have trivalent impurity have holes as majority charge carriers. In today’s post, we will have a look at its formation, applications in different electronic devices and some other related parameters. So let’s get started with the What is PN Junction.

What is PN Junction Formation of the Depletion Region 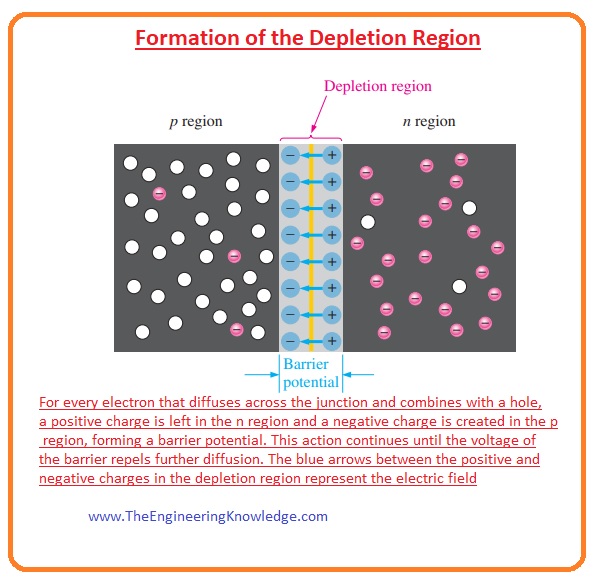 Energy Diagrams of the PN Junction and Depletion Region 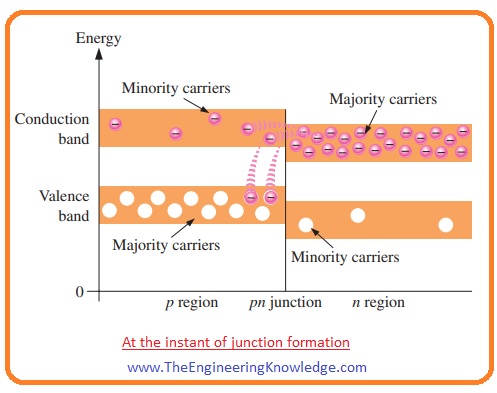 That is the detailed post on the PN junction I have mentioned each and every parameter related to this junction with the detailed. If you have any query and want to add something more in this post share in the comments box. Thanks for reading. See you in the next tutorial.