What is PCB (Printed Circuit Board), Types, Working, Features & Applications Hello friends, I hope all of you are fine. In today’s tutorial, we are gonna have a look at What is PCB (Printed Circuit Board). The PCB stands for printed circuit board, PCB is a thin chip created by compound epoxy, glass-fiber, or laminated different substances. There are many current-carrying ways are designed on the chip, which is used different components like resistor, capacitors, a transistor with each other and current flows to these components through printed ways paths.

What is PCB (Printed Circuit Board) Let’s discuss all these types one by one. 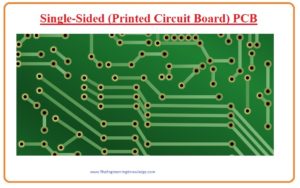 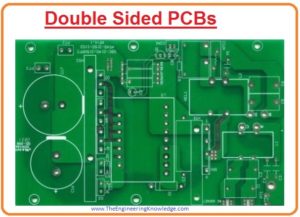 So, friends, it is the detailed tutorial on PCB I have mentioned each and everything related to PCB. If you have any query ask in comments. See you in the next tutorial. Have a good day.