Hello, fellows, I hope all of you are having fun in your life. In today’s tutorial, we will have a look at Introduction to Diode and its practical implementation. It is an electronic device has two terminal first is positive and second is negative. A diode allows the current to flow only in a single direction as it shows a high value of resistance in one direction and less resistance in other direction. Diode first time was created with the crystals of minerals and known as Cat’s Whisker diode.

There are numerous types of a diode are available in the market and used in different electronic projects and devices. The main function of a diode is the conversion of ac current into dc as some device required dc for their operation. So diode is used to operate these devices with the AC at the input terminals. In today’s post, we will have a detailed look at its construction, working, types and some practical use in different projects. So let’s get started with the introduction to Diode. Effect of forwarding Bias on the Depletion Region

Effect of the Barrier Potential During Forward Bias: Difference between Diode and LED

Difference between Diode and Photodiode

Difference between Diode and Zener Diode

Difference between Diode and Transistor 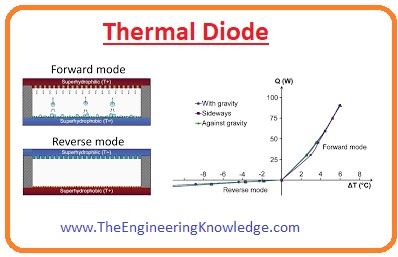 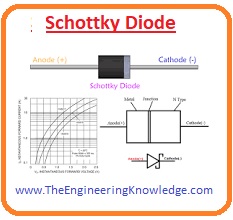 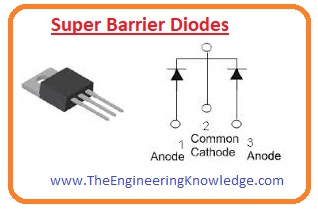 So friends that is the detailed post on the diode I have each and every parameter related to the diode. I tried my level best to make simpler and easy this post and describe every aspect of a diode. If you have any queries about diode ask in comments. See you in the next interesting tutorial. Have a good day. Thanks for reading.