What is Faraday’s Law

Hello, fellows, I hope all of you are having fun in your life. In today’s tutorial, we will discuss What is Faraday’s Law and its practical implementation. The phenomena of electromagnetic induction was explained by Michael Faraday who was belonged to England and most of his work was on electromagnetism in 1831. After faraday Joseph Henry in 1832 who was belonged to America also work on electromagnetic induction. But the final details of this phenomenon was first time published by Faraday, to find this he performed an experiment. He wound to different coils on the opposite side of the ring and connect one wire with the input supply.

He observed that the variation of current in first wire also induce some current and the value of current he found by using a galvanometer. This current production in the second windings was due to flux linking in it that was coming from the first windings. After that, he found some other effect like he finds transients current in a wire when a magnet comes to that wire. In today’s post, we will have a look at work, applications, and some other parameters of this law. So let’s get started with what is Faraday’s Law.

What is Faraday’s Law 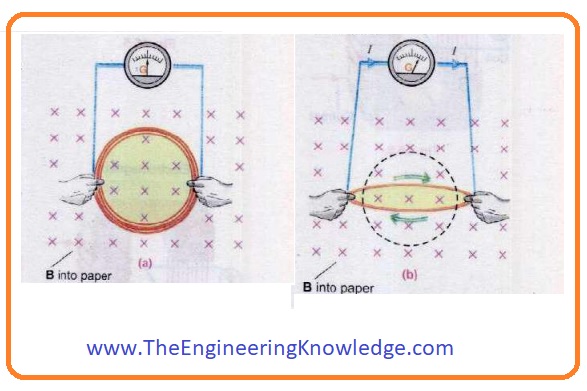 So friends that is the detailed post about Faraday Law I have mentioned each and every parameter related to Faraday law. If you have any queries about this law ask in comments. See you in the next post. Have a good day..