Hello friends, I hope you all are doing great. In today’s tutorial, we will have a look at CLASS B and Class AB Push Pull Amplifier. Such amplifier which when biased at cutoff so it functions one eighty degrees in the linear region of input cycle and 180-degree cutoff this amplifier known as class B amplifier. While the amplifier operates more than one-eighty degrees of input cycle called class AB amplifier.
The main benefit of class B or class AB amplifier than class A amplifiers is that these are much efficient than class since from these amplifiers we can get more output power from the 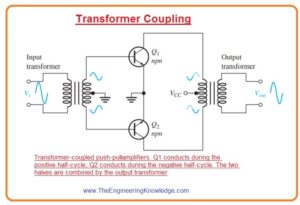 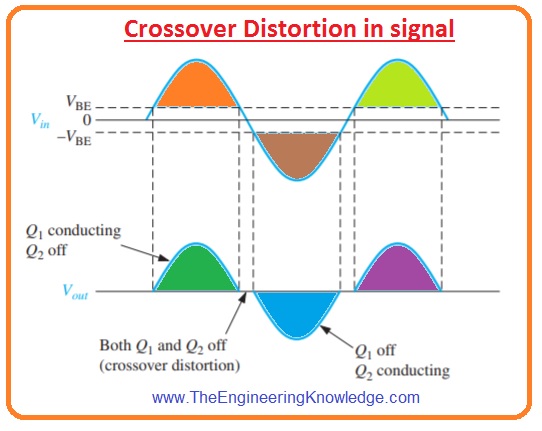 Class B and AB Efficiency 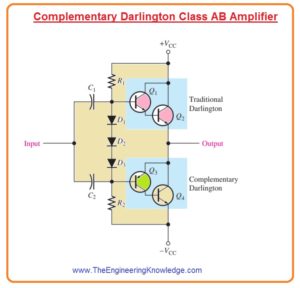 So, friends, it is a detailed post about CLASS B and Class AB Push-Pull Amplifier if you have any query ask in comments. See you in the next tutorial. I tried my level best to make it simple for you.