Hello dear students, I hope you all are doing great. In today’s tutorial, we will have a look at Introduction to BJT (Bipolar Junction Transistor). The transistor was created in by J.Barden, W Shockley and W. Bratterin in 1947. A transistor name was given to this component by John R.Pierce. At the time of creation, it is known as a solid-state type of vacuum triode but knows known as a transistor. It is an electronic component mainly used for amplification and switching purposes. 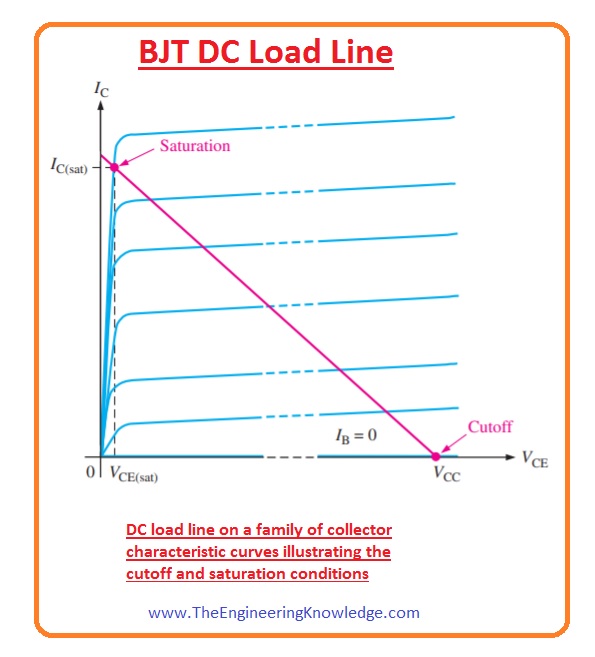 So, friends, it is a detailed post about BJT I have explained each and every parameter related to BJT in this post. If you have any question ask in comments, thanks for reading,