What is TRIAC: Definition, Operation & Applications Hello friends I hope you all are doing great. In this post, we will have a detailed look at Introduction to TRIAC. TRIAC are electronic devices that employed in applications where ac power control needed. They use to switch the high value of voltages and larger current during both polarities of AC signal. Lights used in homes comprise of dimers that consist of triac also used in the regulation of motor electronic switches it used.

It also works for the less to intermediate power circuits of switching elements in place of thyristor they are used in some circuits. In this post, we cover details about its working, construction applications, and related parameters. So let’s get started with Introduction to TRIAC. 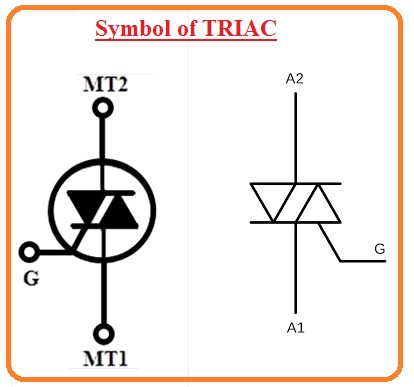