Hello, fellows, I hope all of you are enjoying your life. In today’s tutorial, we will have a look at Diode Models. A diode is an electronic device that has 2 terminals positive terminals called an anode and a negative terminal called a cathode. Currently, almost every electronic devices use a diode. The main function of a diode is to convert alternating current into DC current. There are such appliances that do not operate on AC supply as we know in our power system AC is generated and used. So in these devices rectifiers circuits are used to convert AC into DC.

If the rectifier converts full wave of ac into dc than it is known as a full-wave rectifier and if convert half wave it called a half-wave rectifier. In today’s post, we will have a detailed look at the different diode models and compare them with the biasing conditions and find their parameters.  In the previous tutorial, I write a complete post on V-I characteristics of a diode. It will help you to understand the modeling of a diode. So let’s get started with Diode Models. 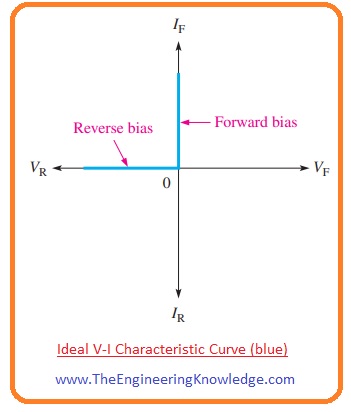 So friends that is the detailed post on the diode models if you have any queries about this post ask in comments. See you in the next interesting tutorial. Thanks for reading. Have a good day.