The process through which impurity is added to the semiconductor is called doping. Doping helps to increase the conductivity of semiconductors. Two types of doing exist donor and acceptor doping.

Differences between Donor and Acceptor Impurities

What is Donor Impurity 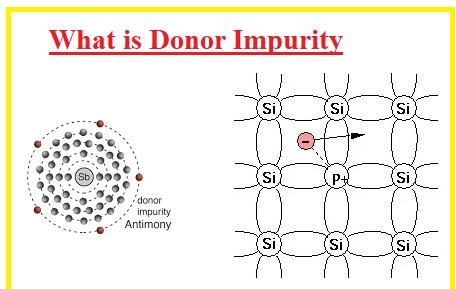 What is Acceptor Impurity