What is Fuse, Types, Working & Application

Hello, readers welcome to new post. Here we will discuss about What is Fuse. Fuse is a very commonly employed protective instrument in the electrical system. In commonly used in systems operating at low voltage levels. It is also used for a circuit that uses medium-level volts and for distribution lines of eleven kilovolts that use switch and contactors having fewer short circuit features.

Currently, there are different types of fuses are constructed having certain values for current and volt ratings, response time, and breaking capacity. Here we will cover the different features of fuse and applications. So let get started. 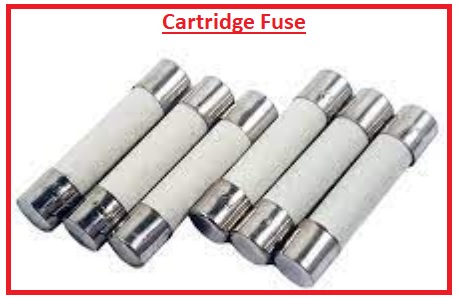 Energy let through of Fuse

Selection of Fuse on bases of Applications

Types of faults and Effects in Electrical Power Systems
December 17, 2021

Power Transformer Faults and Protections
May 10, 2021