Types of Diode and Applications 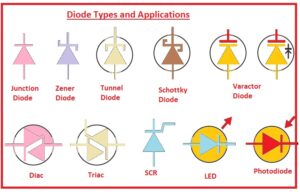 Hello, friends, I hope you all have fun in your life. In today’s lesson, we will look at Types of Diode and Applications. It is an electronic device has two terminal first is positive and second is negative. The diode allows current to flow only on one side as it shows a high degree of resistance on one side and a small resistance on the other side. Diode was first created with mineral crystals and is known as Cat’s Whisker diode.

There are many types of diodes available on the market and used in various electrical projects and devices. The main function of a diode is to convert the current ac into dc as another device requires a dc to work. The diode is therefore used to operate these devices with AC in the input terminals. In today’s post, we will take a closer look at its design, functionality, types and practical application for different projects. 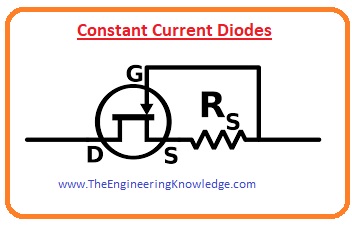 Steps to Get Steps