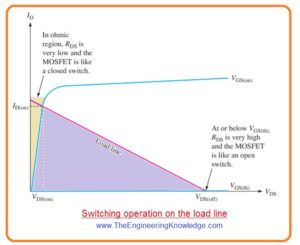 Hello fellows, I hope you all are doing great. In today’s tutorial, we will have a look at MOSFET Analog Switching. The MOSFET stands for metal oxides field effecct transistor also called MOS transistor. It is type of insulated gate field effect transistor which constructed with the controlled oxidation of semiconductor material. Like BJT this type of transistor has three terminals called gate, drain and source.

It used in different switching and amplifications applications. In today’s post we will have detailed look at its use as analog switching. So lets get started with MOSFET Analog Switching.

What is Ideal Switch That is detailed post about MOSFET Analog Switching if you have any question ask in comments. Stay tuned for next tutorial.