WHAT IS DIRECT CURRENT?

Hello, readers welcome to the new post. Today we will learn WHAT IS DIRECT CURRENT? DC current or direct current was first time found by Alessandro Volta who was a physicist and he also invented the first chemical battery in 1799.  The complete description of electric current was understood through the theory of Andre-Marie Ampere. He said that current flows are due to positive charges. In this experiment, he discussed the current flow of high positive charges to lowes positive charges

In this post, we will discuss the different points of Direct current and finds its practical applications. So let’s get started WHAT IS DIRECT CURRENT?

WHAT IS CONVENTIONAL CURRENT FLOW 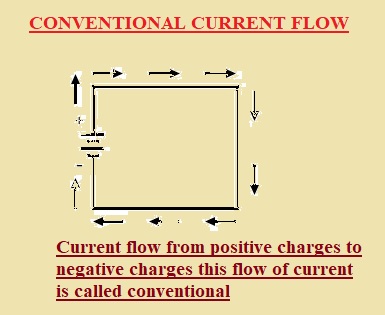 What is ELECTRON CURRENT FLOW

HOW TO CALCULATE CURRENT

Differences between AC and DC Is the CURRENT FLOW OF ELECTRONS?

How to measure DC Current