Hello, friends, I hope all of you are having fun in your life. In today’s tutorial, we will have a look at the full form of Computer, its parts, types and applications. The full form of computer is a common operating machine purposely used for technological and educational research. Nowadays the computer has become very common for us from our houses to schools, colleges, universities, industries, shopping centers, laboratories, etc computer is being used. With the invention of the computer our mathematical calculation and data processing has become very easy and less time-consuming.

Before the invention of the computer, it was very difficult to solve complex calculations but now in a few seconds, we can get our desired results. After the invention of the internet and for common use increased the importance of computer and its reliability. Now we can send messages and mail from one part of world to the other part within a few seconds. Now the size of a computer also reduces firstly it was available in the only desktop but now its different types such as laptops, tablets, etc, are constructed that can we carry from one place to another. This facility was not available in the previous desktop computer. In this post, we will have a look at its working, parts types, applications, and some related parameters. So let’s get started with the Full form of Computer. Computer Categorization on the basis of Generation 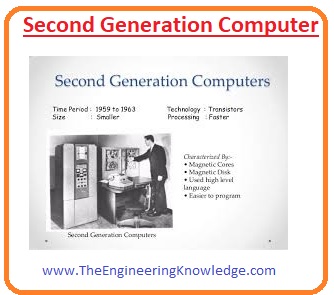 Fifth Generation Computer (2010 to Beyond) 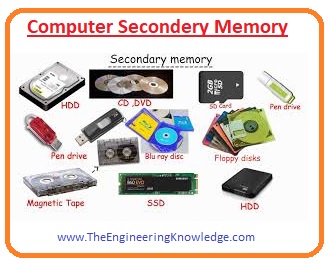 Comparison between RAM and Secondary Memory of Computer

Difference between Application and System Software

So friends that is the detailed post about the full form of computer I have mentioned each and every parameter related to this post with the detailed description. If you have any queries and want to add something more in this tutorial ask in comments. See you in the next interesting tutorial. Take care. Have a good day.