What is Circuit Breaker 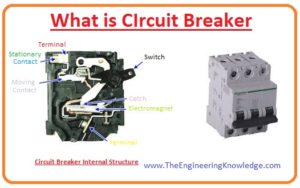 Hello, friends, I hope all of you are enjoying your life. In today’s tutorial, I am going to explain What is Circuit Breaker. First-time circuit breaker was invented by Tomas Edison (who was the inventor of the United States of America) in 1879. He used this circuit breaker in lighting circuitry to minimize short circuits and overloading. Before the invention of a circuit, breaker fuses were used in different circuits but in large power and grid systems, these fuse not operate well and not provide protection to huge circuitry. Like in the grid station where large no of generators of high ratings are linked where these circuit breakers are necessary to break the faulted component from the circuitry.

What is Circuit Breaker 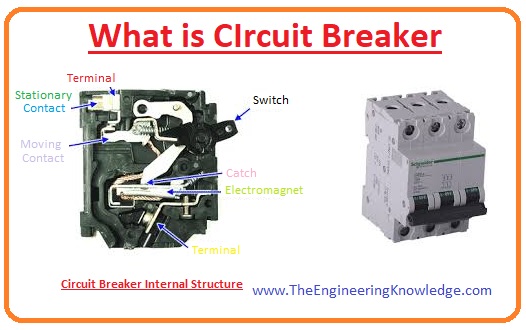