Hi, readers welcome to the new tutorial. In this post, we cover the Magnetic Behavior of Ferromagnetic Materials. There are numerous types of magnetism like ferromagnetism is one of them. Such substances show magnetization behavior on its own at atoms in the existence of exterior field. If these substances is put in the magnetic field will get magnetized in the field direction 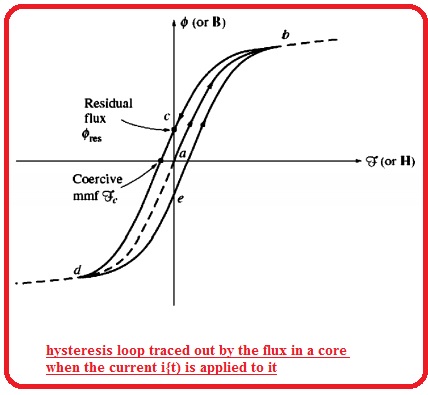 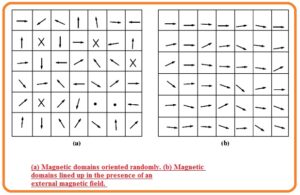 That is detailed post about Magnetic Behavior of Ferromagnetic Materials  if still you have any query ask in comments. Thanks for reading have a nice day.