Hello dear FSC students, I hope you all are doing great. In today’s tutorial, we will have a look at 2nd Year Physics Chapter 17 Solved Questions. I have started a series of tutorials related to the solution of questions given in 2nd-year physics. In the previous tutorial, I have discussed all the questions of chapter16 with the detailed.

In this post, we will have a detailed look at all the questions given in chapter 17 of FSC physics. I will explain all the questions one by one and give an answer to every question in a simple way. So let’s get started with 2nd Year Physics Chapter 17 Exercise Solved Questions.

Units of Modulus of Elasticity: 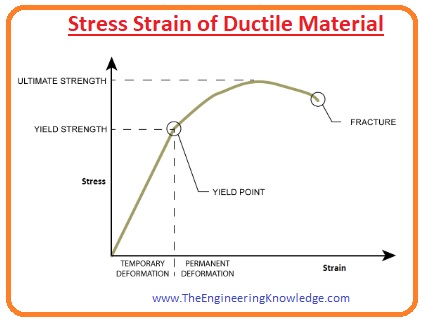 So, friends, it is a detailed post about 2nd Year Physics Chapter 17 Exercise Solved Questions if you have any questions ask in comments. See you in next post have a good day. I will soon upload a solution of chapter 18 exercise.