Hi, reader hope you all are having fun in your life. In today’s post will have a detailed look at Introduction to Isolation Amplifier. The isolation amplifier is a type of amplifier which used to offer dc separation among the input and output side. It is helpful in such an environment where dangerous power leakage or large voltage transients exist to provides protection to the people and sensitive elements linked with the circuits.

The common usage of this amplifier is in medical devices, different types of power plant devices, industries processing devices, and automated testing devices. In this post, we will discuss its circuit, operation, and some other factors. So let’s get started with Introduction to Isolation Amplifier. 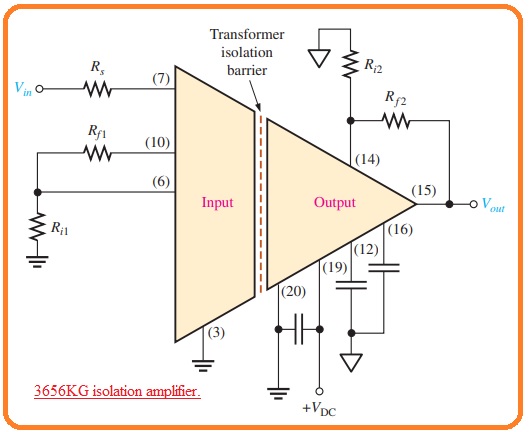 So friends that is detailed post about Isolation amplifier if you have any further query ask in comments. Thanks for reading have a good da