Hello fellows, I hope you all are doing great. In today’s tutorial, we will have a look at How Decibel (dB) Express Amplifier Gain. A decibel is a unit of a logarithmic corresponding to one 10th of bel. It used to define the ratio between one value of power to other on a logarithmic scale. The logarithmic quantity is known as power level.

In today’s post, we will have a detailed look at how decibel expresses the gain of amplifier and its related parameters. So let’s get started with How Decibel (dB) Express Amplifier Gain. 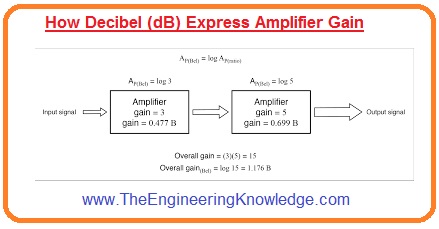 What is Critical Frequency It is detailed post about How Decibel (dB) Express Amplifier Gain if you have any query ask in comments. Thanks for reading. Have a good day.