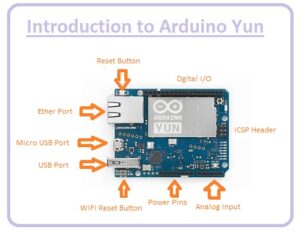 Hi, readers welcome to the new post. In this post, we will discuss Introduction to Arduino Yun. This category of Arduino is similar to other types of Arduino boards. Its programming configuration is like the Arduino Leonardo and comes with the processor features like to Atmel ATmega32U4.

In this post, we will learn different features applications and some other points with the details. so let get started.. 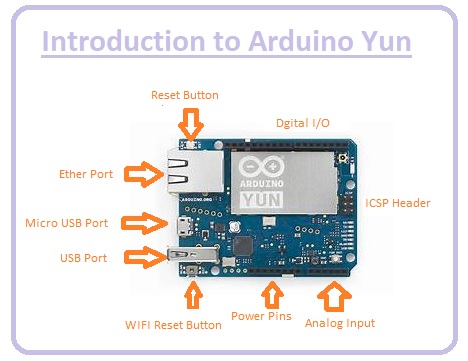 Board Layout and Pin Mapping

Programming the Arduino Yun via USB

Arduino Yun isn’t just for beginners. Programming this board should be one of the basics that beginners learn when they start out with Arduino. I’ve been programming it for a while and I’m constantly improving the speed and programming techniques that I use on it. If you’re a beginner, I recommend that you get the Yun. See also: If you want to add a dual-core processor, the Arduino Leonardo, to your Arduino Yun, buy one here. Have a great programming experience with the Arduino Yun