HOW TO HACK HEADPHONE JACK 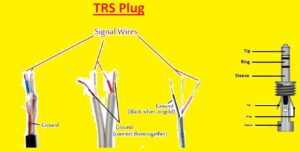 Hello, readers welcome to the new post. Today we will discuss HOW TO HACK HEADPHONE JACK. The headphone jack is also known as an audio jack, jack plug, or phone jack which is a small round phone connector normally used for analog audio signals. It is pin structured structure plug that comes with standard pair of audio headphones.

HOW TO HACK HEADPHONE JACK 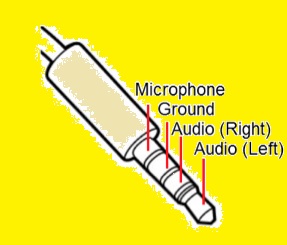 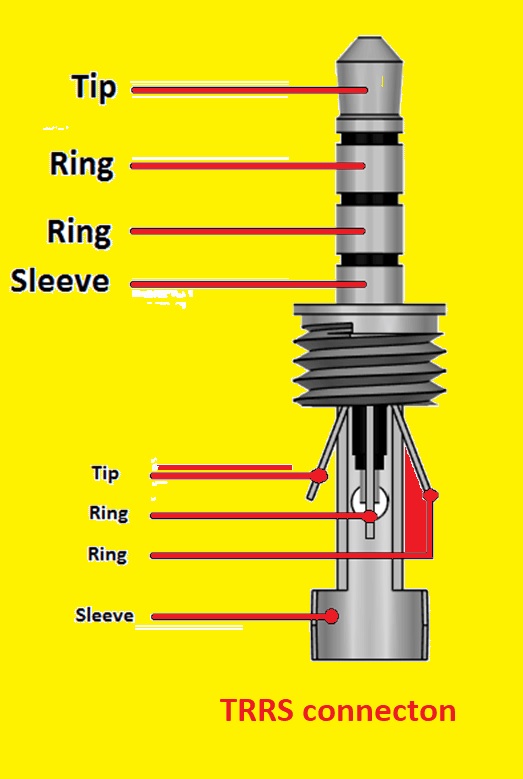