Hello, students in this post we will discuss Fsc 1st Year Physics Chapter 6 Solved Exercise. In previous post we discuss the chapter 5 solution now discuss the chapter 6 exercise short question in a simple way that will helps you to get high marks in exams. So let get started. 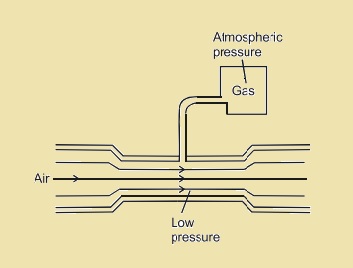 So students we have discussed Fsc 1st Year Physics Chapter 6 Solved Exercise. If you have any problems let me know in the comments box. Thanks for reading have a nice day