What is Rotational Motion, Newton’s Law, And Power Relationships Hi readers welcome to new post. In this post, we will have a detailed look at Rotational Motion, Newton’s Law, And Power Relationships. Each machine moves about its axis that known as the shaft of that machine. Since od rotational behavior of that machine, it is significant to have knowledge of rotational motion.

Here we cover details about the distance, acceleration, velocity and compare these terms with the newton law of motion. So let’s get started.

What is Rotational Motion

What is Angular Position θ

What is Angular Velocity w

What is Angular Acceleration a 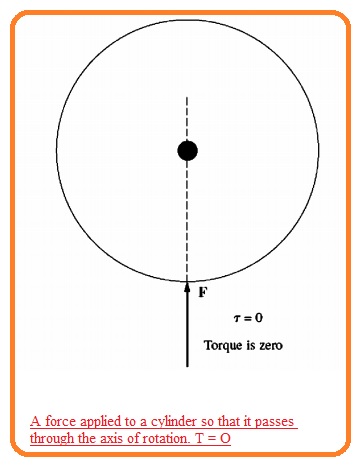 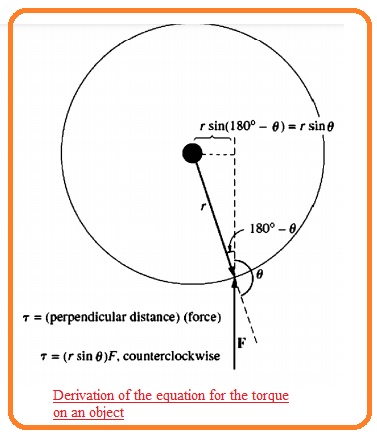 What is Newton’s Law of Rotation

That is all about Rotational Motion, Newton’s Law, And Power Relationships if you has any query ask in the comments. Thanks for reading have a nice day.