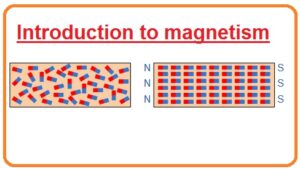 Magnetism is amain part of electronic and electrical engineering as components which are used in these engineering like electrical relays, inductors, capacitors, chock coil, motor, transformer, etc, all use phenomena of magnetism in their working. So let’s get started with What Is Magnetism? Magnetic Molecule Configuration of a Part of Iron and a Magnet What is Magnetic Flux 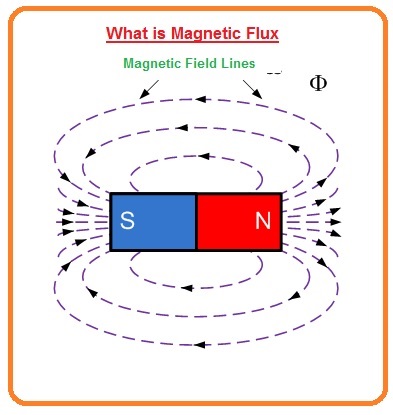 Lines of Force due to a Bar Magnets Magnetic Field What is Magnitude of Magnetism

Flux Density =We can denote flux density by a B symbol and its unit is Tesla.

Main Cause of Magnetism

Magnetism can be classified as rendering to its source and comportment. The main types of magnetism are discussed below. Let’s discuss them in detail.