Hello, friends welcome to the new post. In this post, we will have a detailed look at VOLTAGE VARIATION BY AC PHASE CONTROL. The voltage applied at the motor is the very basic application at the motor control. The SCR and Triac offer the easy method for regulation of the average value of voltage provided to output or load through varying the phase angle over which source voltage is connected.

In this post, we will cover the basics of voltage variation through ac phase control. So let’s get started with VOLTAGE VARIATION BY AC PHASE CONTROL. 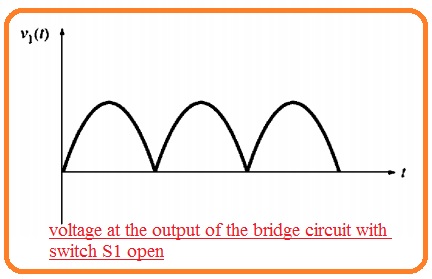 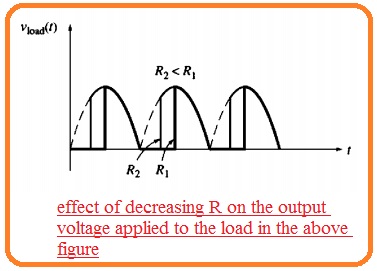