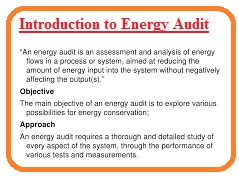 Hi, readers welcome to the new post. In this tutorial, we will cover Introduction to Energy Audit. An energy audit is the detailed analysis and survey of energy movements for the conservation process. It comprises of the procedure to decrease the quantity of energy at input the network negative disturbing the results.

In certain and industries energy audit is the ist stage in the identification process to decrease the cost of energy and different parameters. So let’s get started with Introduction to Energy Audit.

What is Energy Scenario 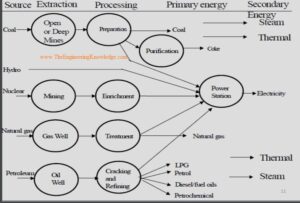 What is Commercial Energy

What is Non-Commercial Energy

What is Renewable energy

What is Non-renewable energy 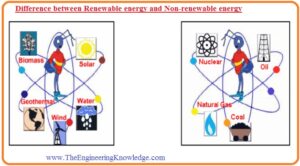 That is a detailed post about energy audit if you have any further query ask in the comments. Thanks for reading have a nice day.