Hello, readers welcome to the new post. In this post, we will know about GSM Channel Coding on Air Interfacing The GSM is a mobile communication system that users to send and get data over different communication modules and make connections and interlinking among the different countries. It is a worldwide accepted and used topology that employed.

In this post discuss burst used in the GSM and their different elements. and learn how to control the air interfacing from different errors and data usage. So let gets started with

What is GSM Burst 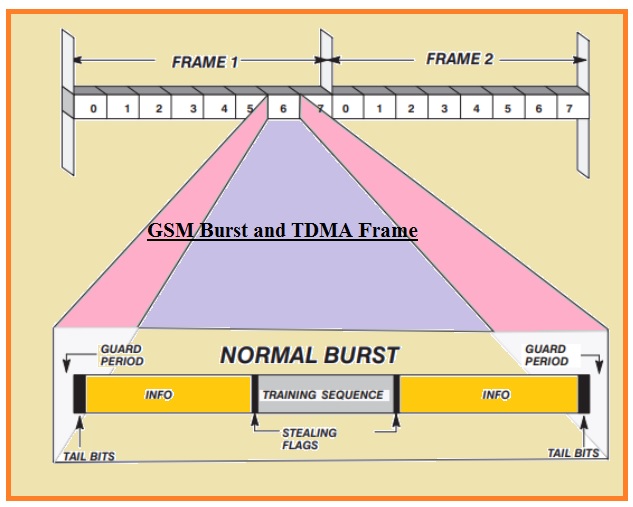 GSM Channels on the Air Interfacing
May 7, 2021