Hello, fellows, I hope all of you are enjoying your life. In today’s tutorial, we will have a look at the Full form of OLED its construction, applications, and uses. The full form of OLED is an organic light-emitting diode first OLED was manufactured in 1987 by the Ching W.Tang who belonged to Hong Knog and Steven Van Slyke (was American Chemist) during working at Eastman Kodak (is in American company manufactured camera). After that in 1999 Sanyo (Electronic company of Japan) and Kodak make partner with each other to create OLEDs. In September 1999 they manufactured 2.4 inches OLED first time created by any company in the world.

This 2.4 inches OLED had active matrix and complete colored display. After almost three years in September 2002, they introduced fifteen inches HD-TV haveing white OLED with color filters. The creation of small-molecule organic light-emitting diodes was initiated in 1997 by Pioneer Corporation, (Japanese company)than in 2001 TDK also start making small size OLEDs and the same year 2001 Samsung NEC make mobiles displays using OLEDs after one year in 2002 Samsung became the largest manufacturer of an OLED display. In today’s post we will have a detailed look at working, manufacturing, applications, and uses. So let’s get started with Full Form of OLED. 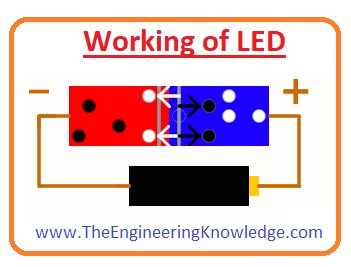 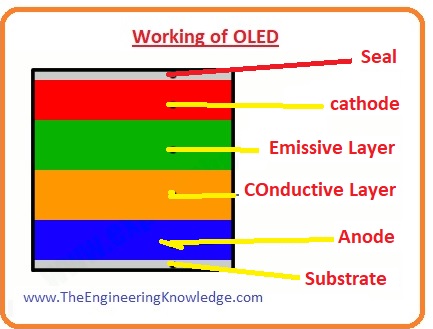 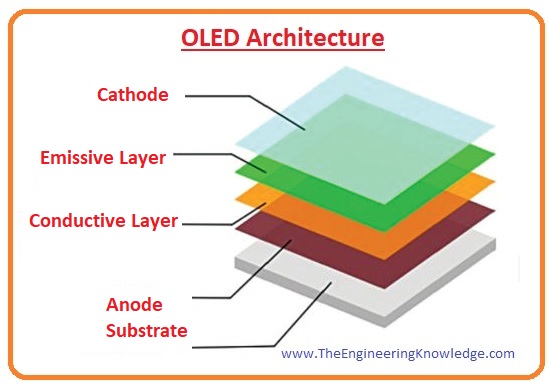 So friends that is the detailed post on the full form of OLED I have written each and everything related to OLED. If you have any queries about this post ask in comments. See you in next post have a good day.