Hello, fellows, I hope all of you are enjoying your life. In today’s tutorial, we will have a look at the Full form of CPU its working, applications, and uses. The full form of CPU is central processing unit older computers such as ENIAC (Electronic Numerical Integrator And Computer) were connected with each other through the wire to transfer of data and performance of different tasks. Due to this wired arrangements, these computers were known as fixed program computers. The word first time used for the device that executes the different programs. 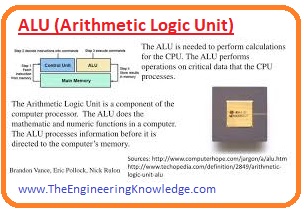 So friends that is the detailed post about the full form of CPU I have mentioned each and every parameter related to the CPU. If you have any questions about this post ask in comments. See you another interesting post. Have a good day. Thanks for reading.