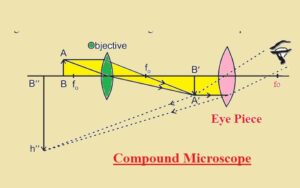 That is all about the Fsc 1st year physics chapter 10 solved exercise all details has explained. IF you have any further question ask in the comments.