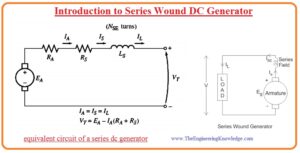 The basic principle of any generator is based on the Faraday law of electromagnetic induction. In this post, we will discuss the series dc generator and its related parameters. so let’s get started with Characteristics of Series Wound DC Generator.

Terminal Characteristic of a Series Generator 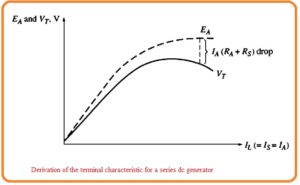 That is a detailed post about the series dc generator. i tried my level best to explain each and every parameter related to this generator. If you have any further query ask in the comments. thanks for reading. Have a nice day.