In today’s post, we will combine previous discussed concepts and discussed the total response of the amplifier and their related parameters. So let’s get started with Analyze Amplifier Total Frequency Response. 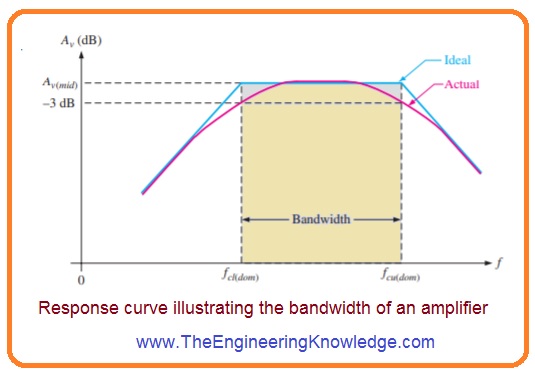 That is a detailed post about Analyze Amplifier Total Frequency Response if you have any query ask in comments. Thanks for reading. Have a good day